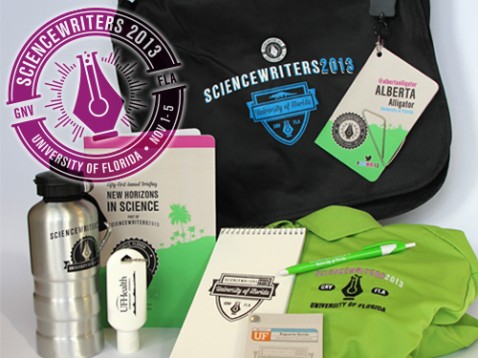 ScienceWriters 2013 offered an unprecedented opportunity to put UF researchers on the radar of some of the nation’s most influential science journalists. More than 300 science journalists from newspapers, magazines, radio, television and online publications, as well as public information officers from some of the nation’s most prestigious scientific organizations and universities spent five days